The Vikings, St Kilda and Beyond

Orkney Boreray sheep originate from Boreray sheep, which descend from a North Atlantic short-tailed sheep — originally brought to Europe by neolithic farmers thousands of years ago. Later, these sheep were considered important to the Vikings due to their ‘double-coated’ fleece — durable and highly waterproof wool, used to create sails for longships and clothing that could withstand the elements.

In August 1930, during the evacuation of St Kilda’s residents, the sheep on Boreray Island were left behind — living in solitude for over 40 years, until in the 1970s a small number of Boreray sheep were taken off the island. Breeding flocks were established, and the Boreray breed was registered with the Rare Breeds Survival Trust (RBST).

One flock, however, was not registered — and, with the introduction of other St Kilda sheep from Boreray Island, this ‘Lost Flock’ became genetically distinct from the rest. In 2013, the descendents of this flock were brought to Orkney, and in 2017 they were placed by the RBST on a separate register from all other Boreray sheep.

In doing so, the Orkney Boreray Flock was formally established. 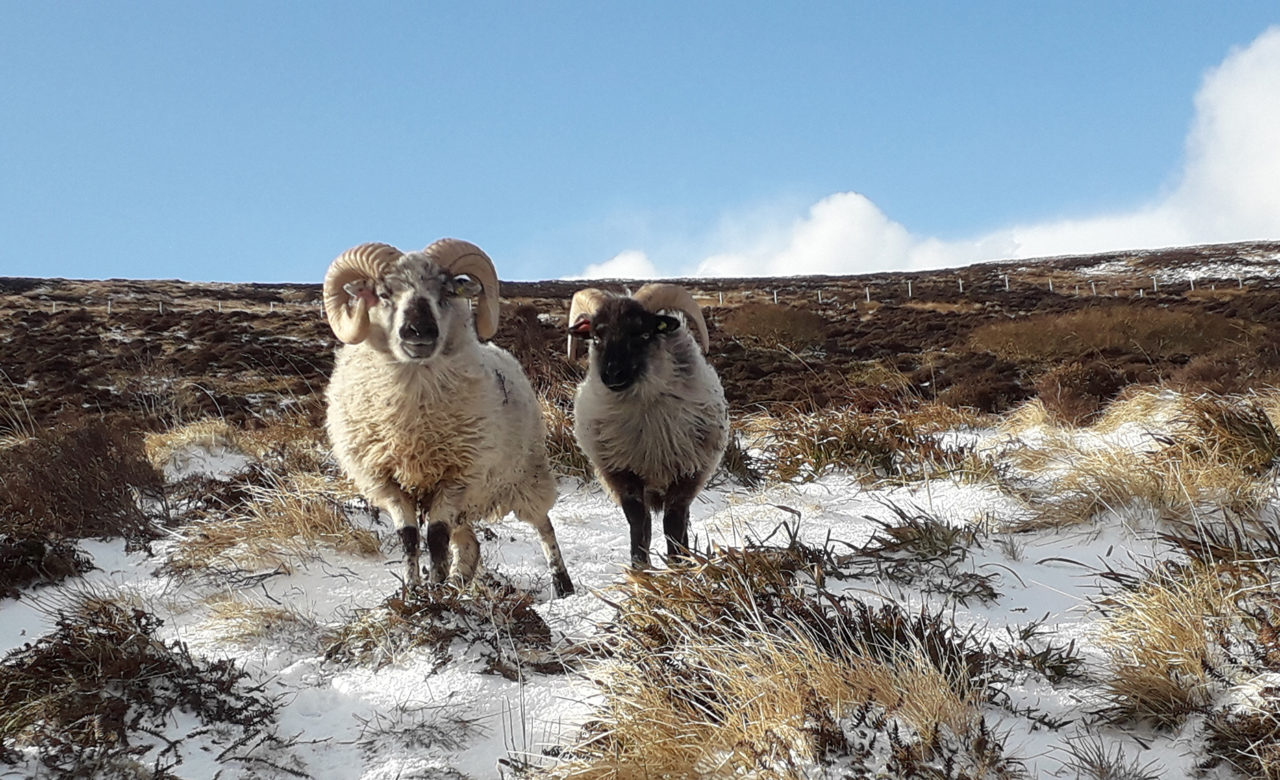 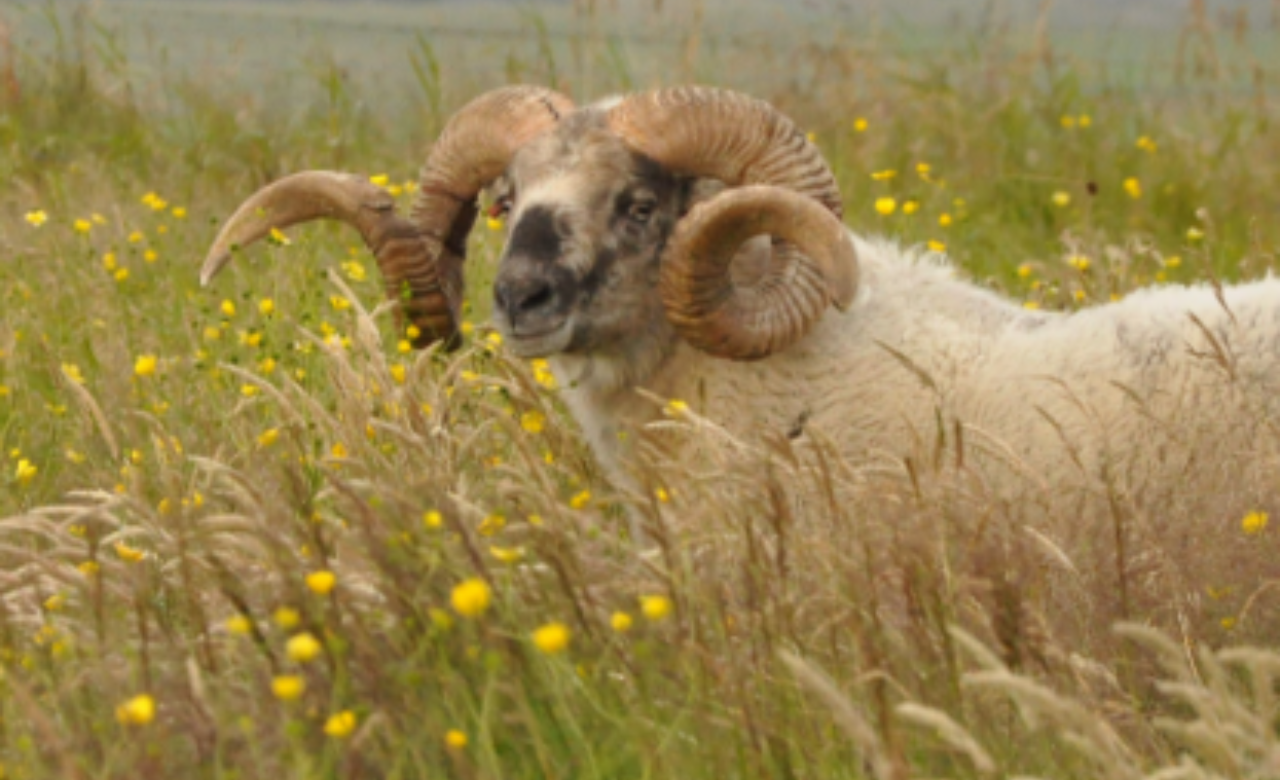 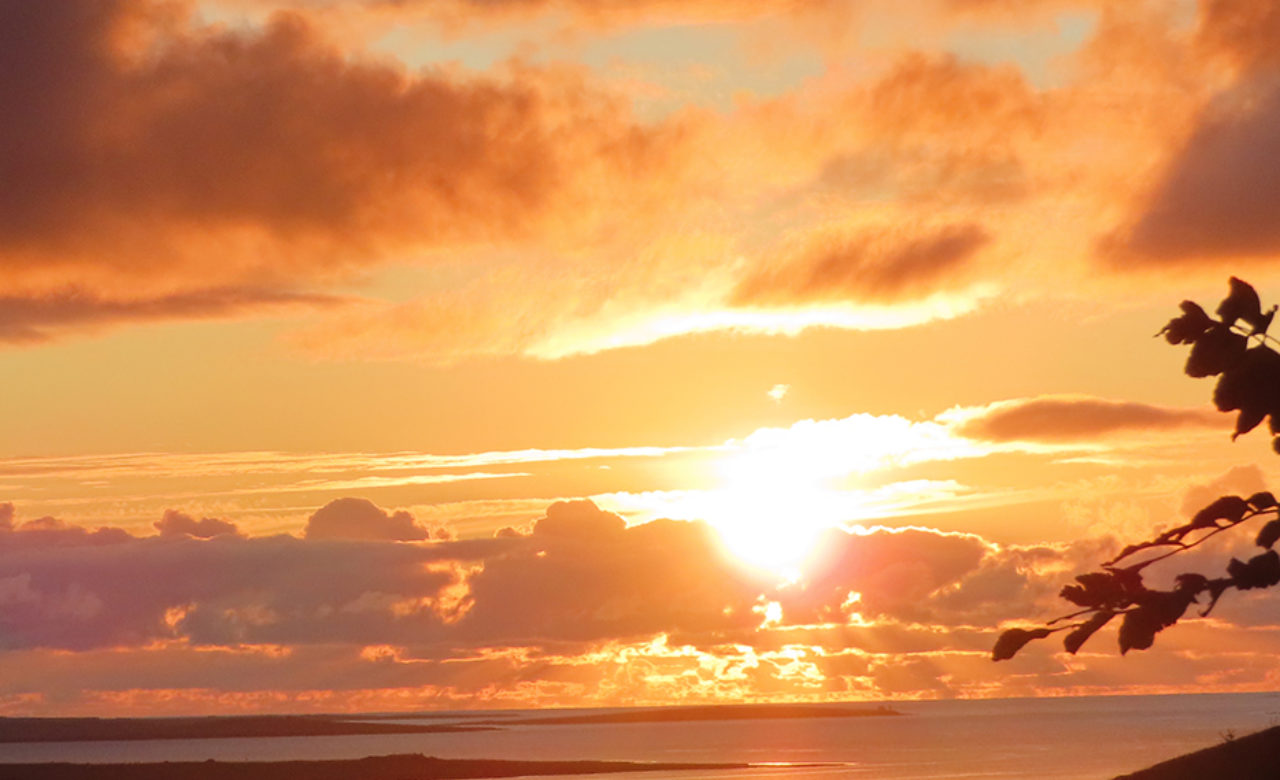 Vikings use the wool extensively — the double-coated, naturally water resistant, fleece made for excellent clothing and longship sail material.

Prior to the Highland Clearances, farmers in the region relied on Scottish Dunface sheep (now extinct) for clothing and food. These sheep were driven out of the Highlands throughout the late 18th Century and early 19th Century, and by mid-19th Century they survived only on remote islands such as St Kilda.

St Kilda residents evacuated from the main island, Hirta, and livestock on Boreray Island is left behind. The sheep continue to graze on the rough pasture along sheer coastal cliffs and challenging island terrain.

A number of Boreray sheep taken from Boreray Island — breeding flocks established, registered with RBST. One Highland flock not registered due to remoteness. This became known as ‘The Lost Flock’, joined by a few other St Kilda sheep.

Most descendents of this ‘Lost Flock’ brought to the Orkney Isles. Breeding programme established to increase their numbers. Orkney Boreray sub-group started.

RBST formally recognise Orkney Boreray sheep are a 'completely separate line to other mainland sheep’, possibly with unique DNA compared to other Boreray sheep in mainland UK’. Small breeding group from main (Settisgarth) flock moved to Lochend Farm on Shapinsay as part of breeding and expansion.

Sheep from Settisgarth forming new flocks on Hoy and Stronsay.

Orkney Boreray remain especially rare and were previously classified as a critically endangered breed. Through breeding and expansion efforts, however, numbers are steadily rising. At present, there are around 50 breeding Orkney Boreray ewes on Orkney, with over 500 Boreray ewes in the rest of the UK.

Orkney Boreray sheep have a double coated fleece with a fine coat underneath their outer layer, and they naturally ‘roo’ (shed) their fleece in springtime. This is a quality that has been advantageous to many societies over the years, including the Vikings. 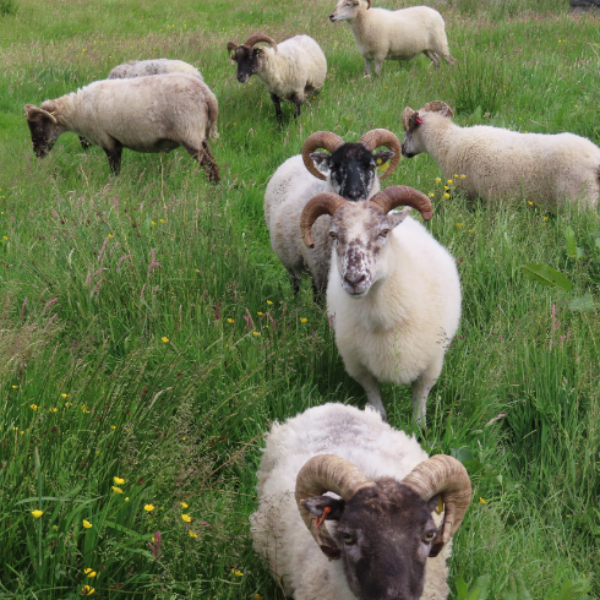 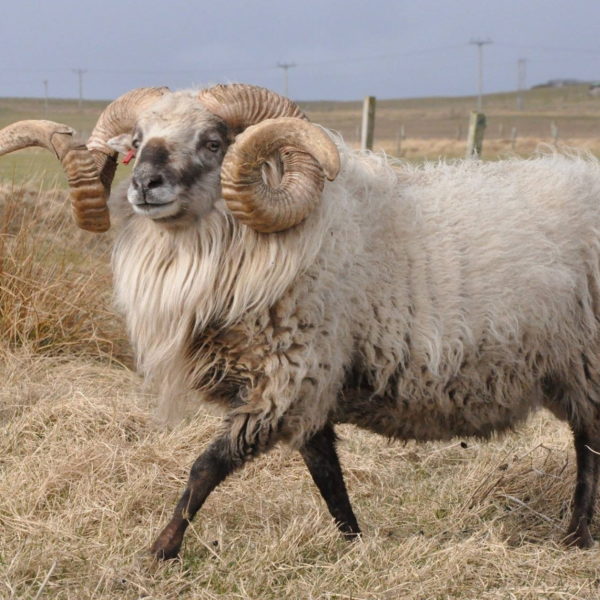 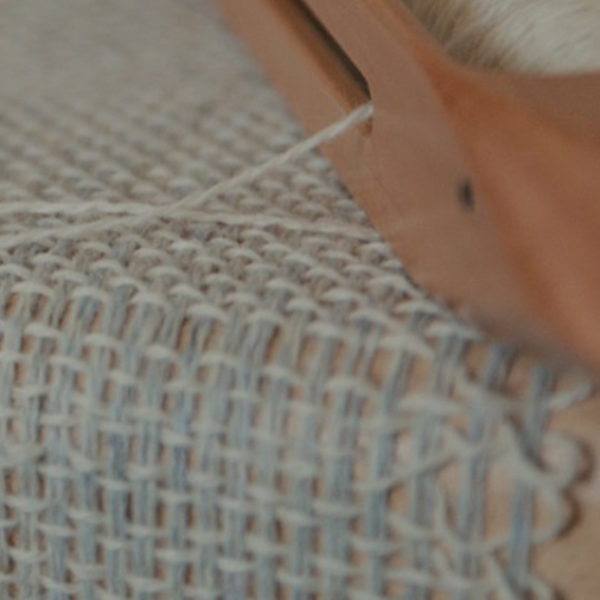